A Morning At Saraga International Grocery In Search of Momo Ghar

A Morning At Saraga International Grocery In Search of Momo Ghar

When my husband woke up this morning, he told me he was taking me to somewhere special…a surprise. I never roll like that and insisted to know where. He’s so easy to break! “Well, I was watching Diners, Drive-Ins, and Dives. Guy featured a restaurant in Columbus called Momo Ghar, Nepalese, and we’re going. Could you Google it?” 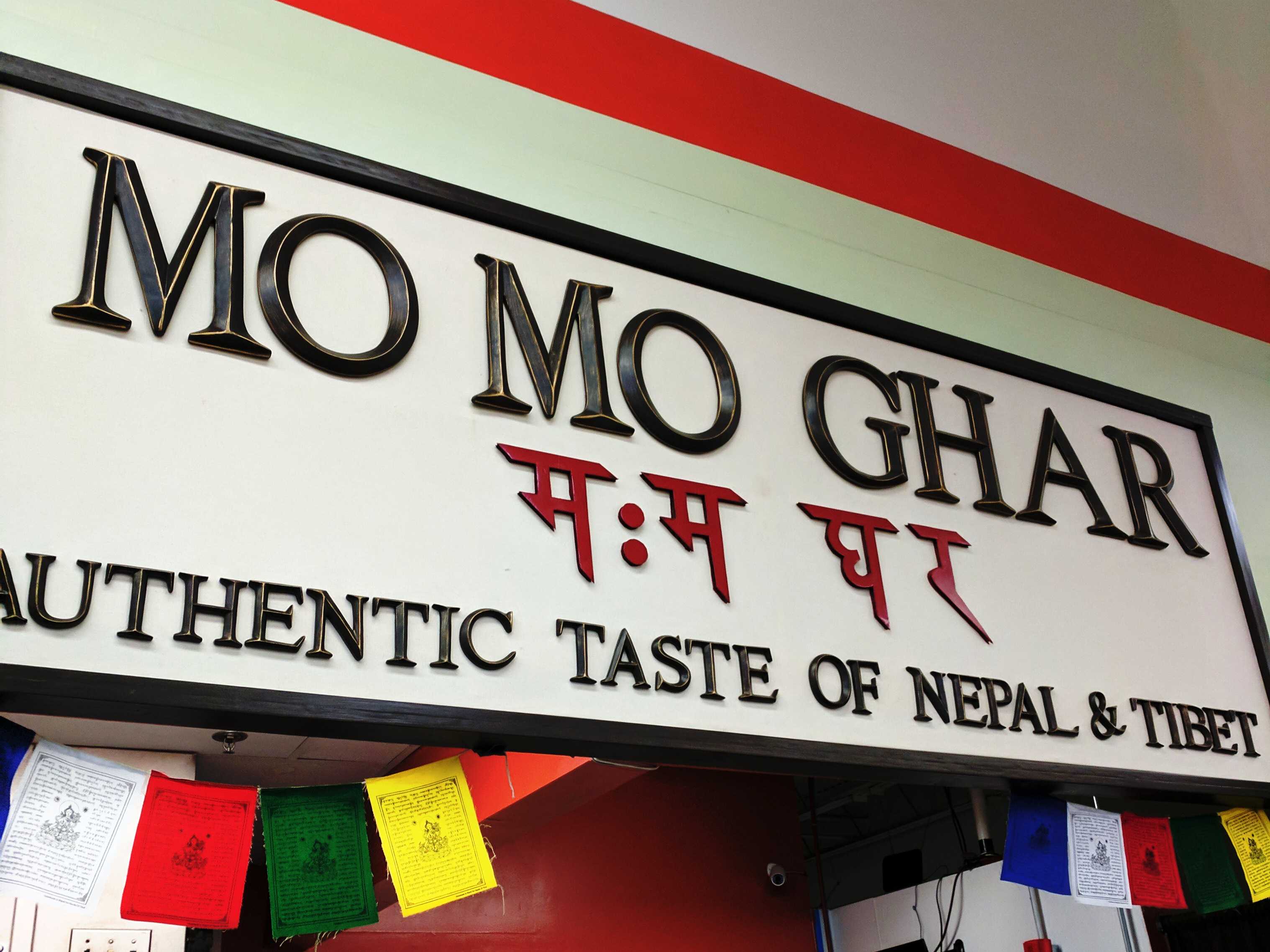 So, I know the area fairly well because we lived in Worthington for a while, and I was expecting a strip mall restaurant (there are a lot of gem restaurants in strip malls in the Columbus area). But no, when we found 1265 Morse Road there was a large grocery store called Saraga International Grocery. We were about to enter sensory overload, and I mean in a good way…

To enter the grocery in search of Momo Ghar, you had to walk by the fresh produce. I’ve not seen anything like this in Columbus and it was a beautiful experience. I can not tell you how amazed I was (we’re not talking your typical neighborhood grocery here. Have you seen fresh sesame leaves at Kroger)? 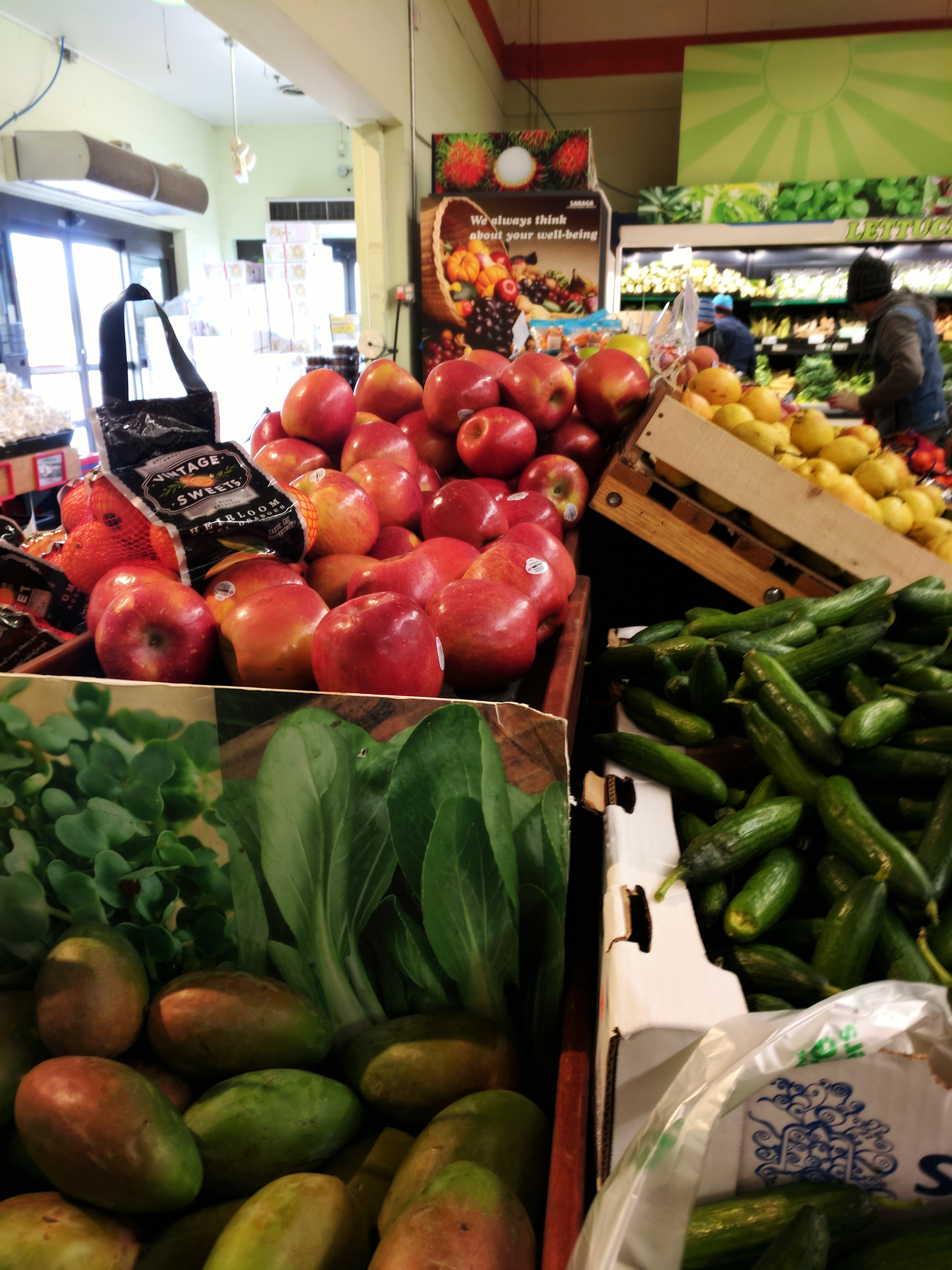 When we arrived, it was exactly 11:05 AM. We spotted Momo Ghar inside the grocery and headed there. There are two small tables and a small bar area-roughly a total of twelve people can eat inside the restaurant at a time. We sat down for a table of two and very shortly the line started, and grew very quickly. RJB ordered what Guy had eaten. He apparently wanted the authentic DDD experience…Johi Mo Mo and Choila Set! 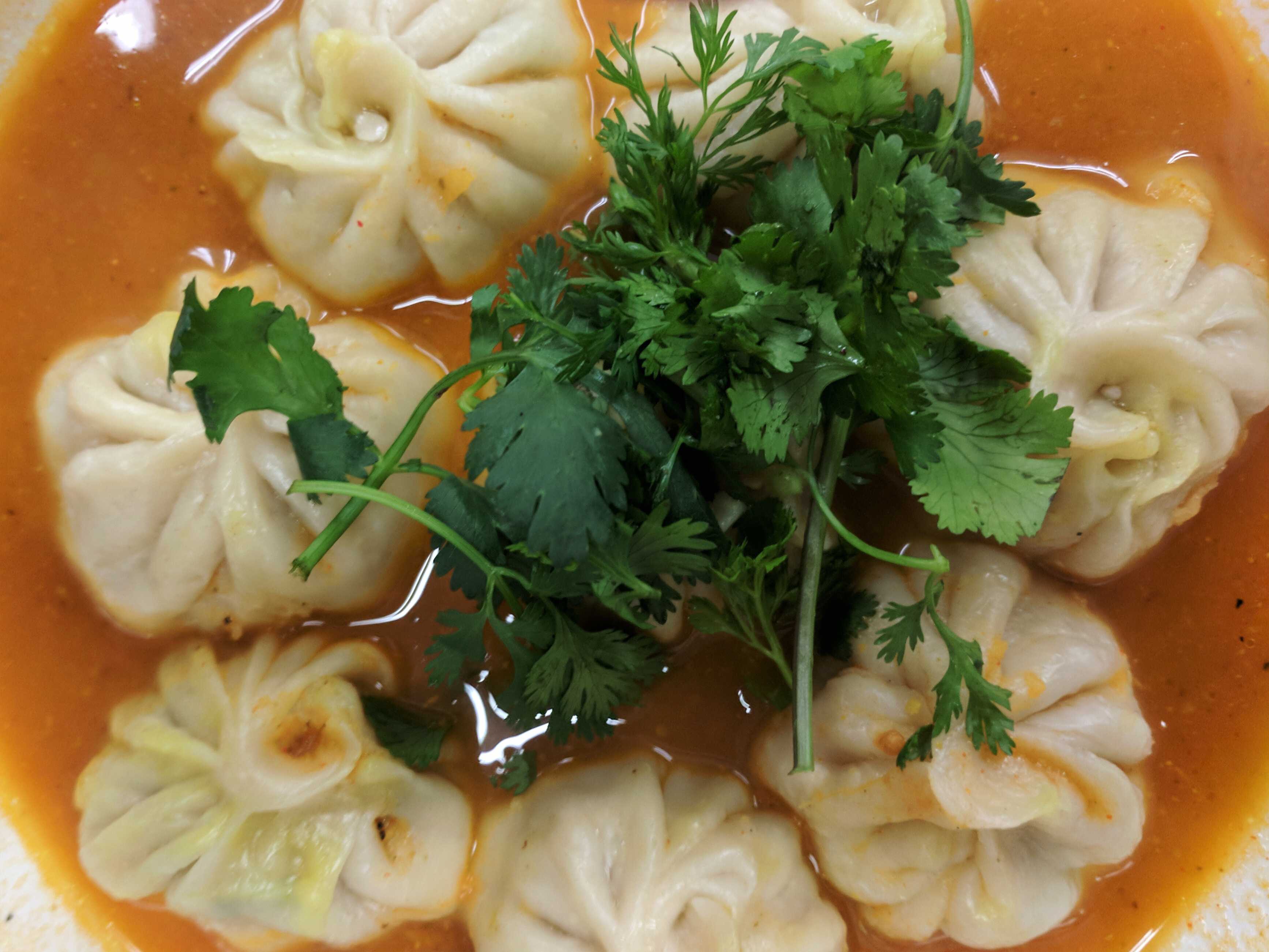 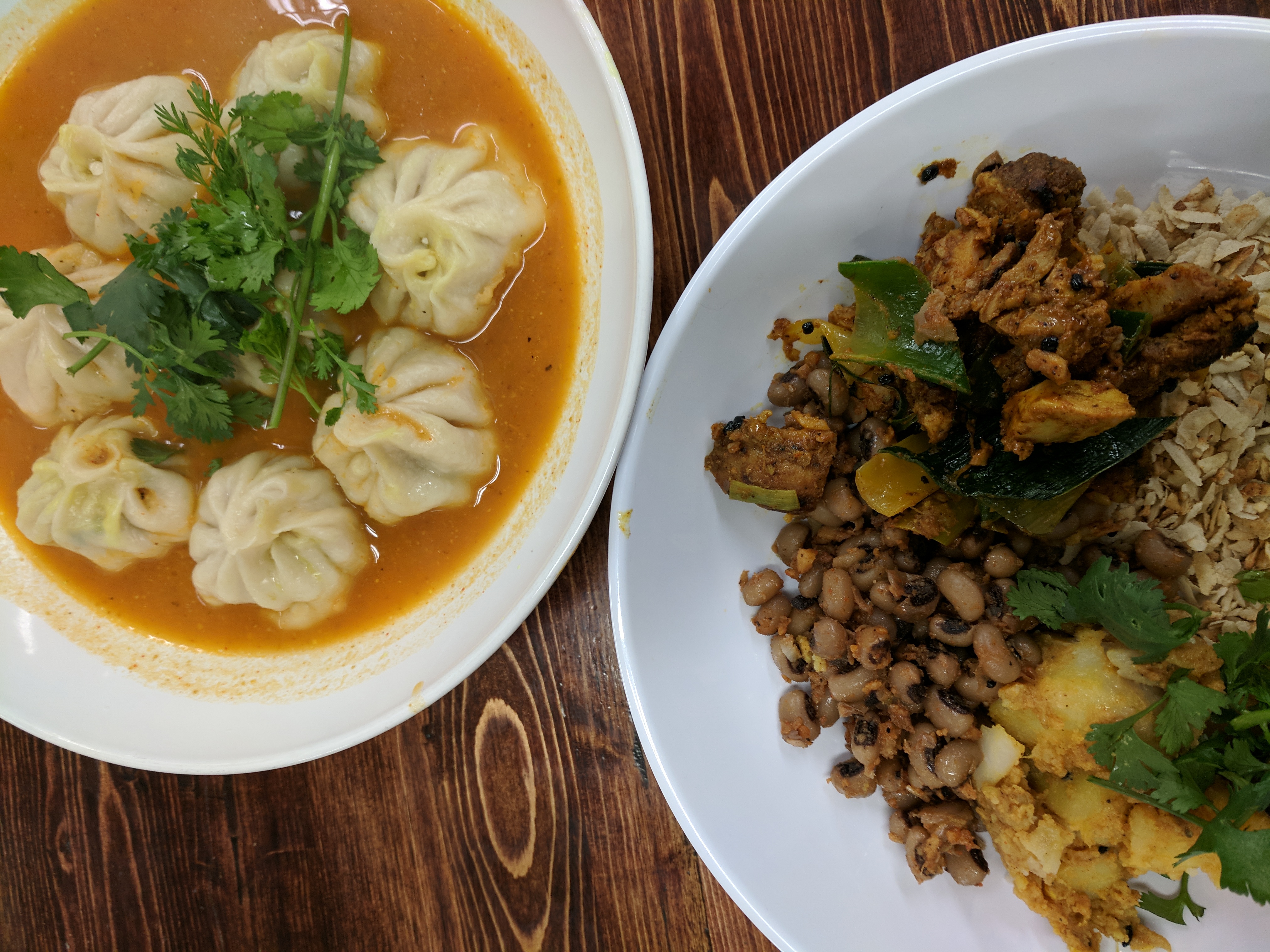 Our favorite was the Johi Momo-little dumplings filled with a chicken stuffing, nestled in a flavorful sauce. Both dishes were delicious! 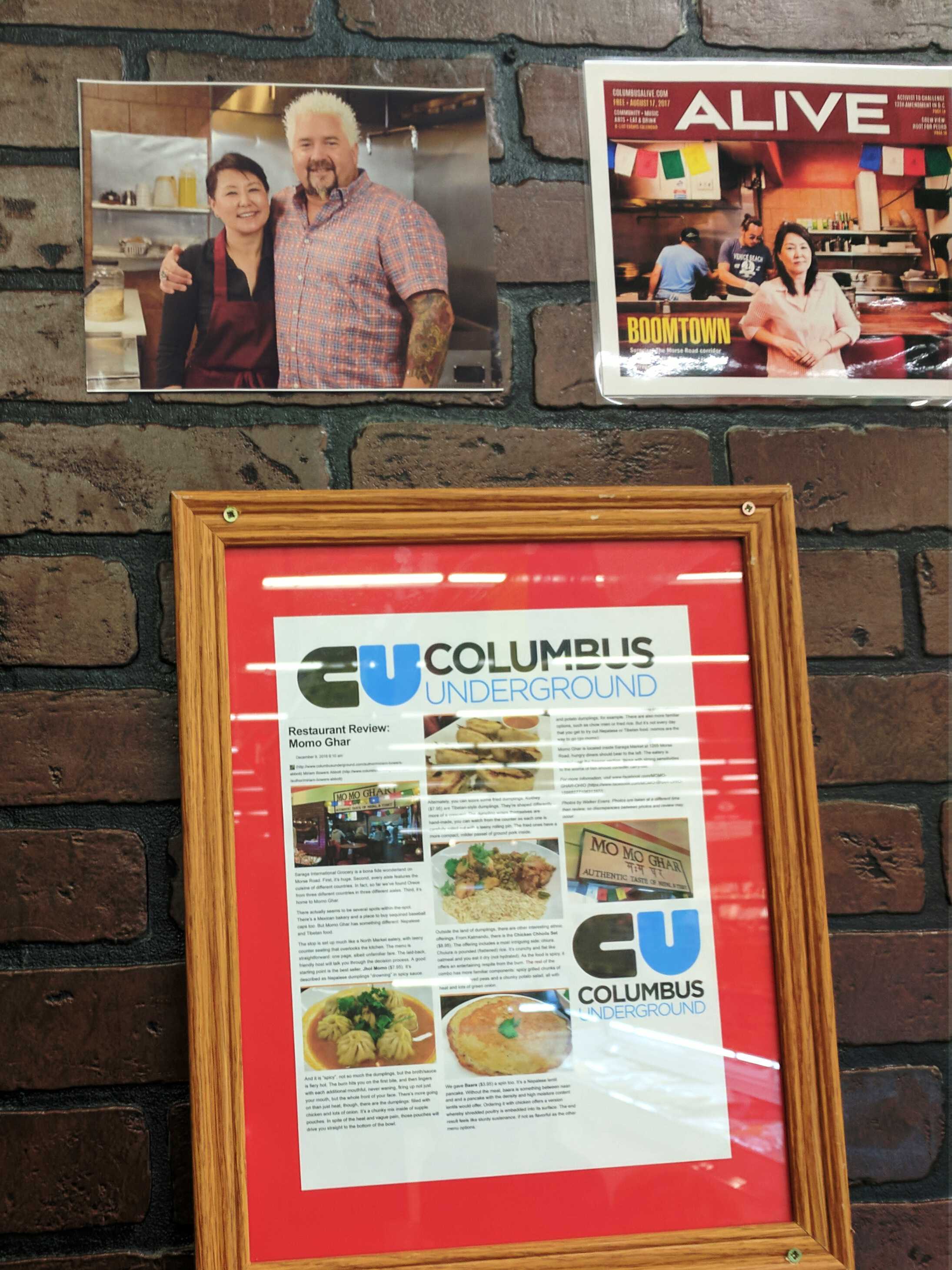 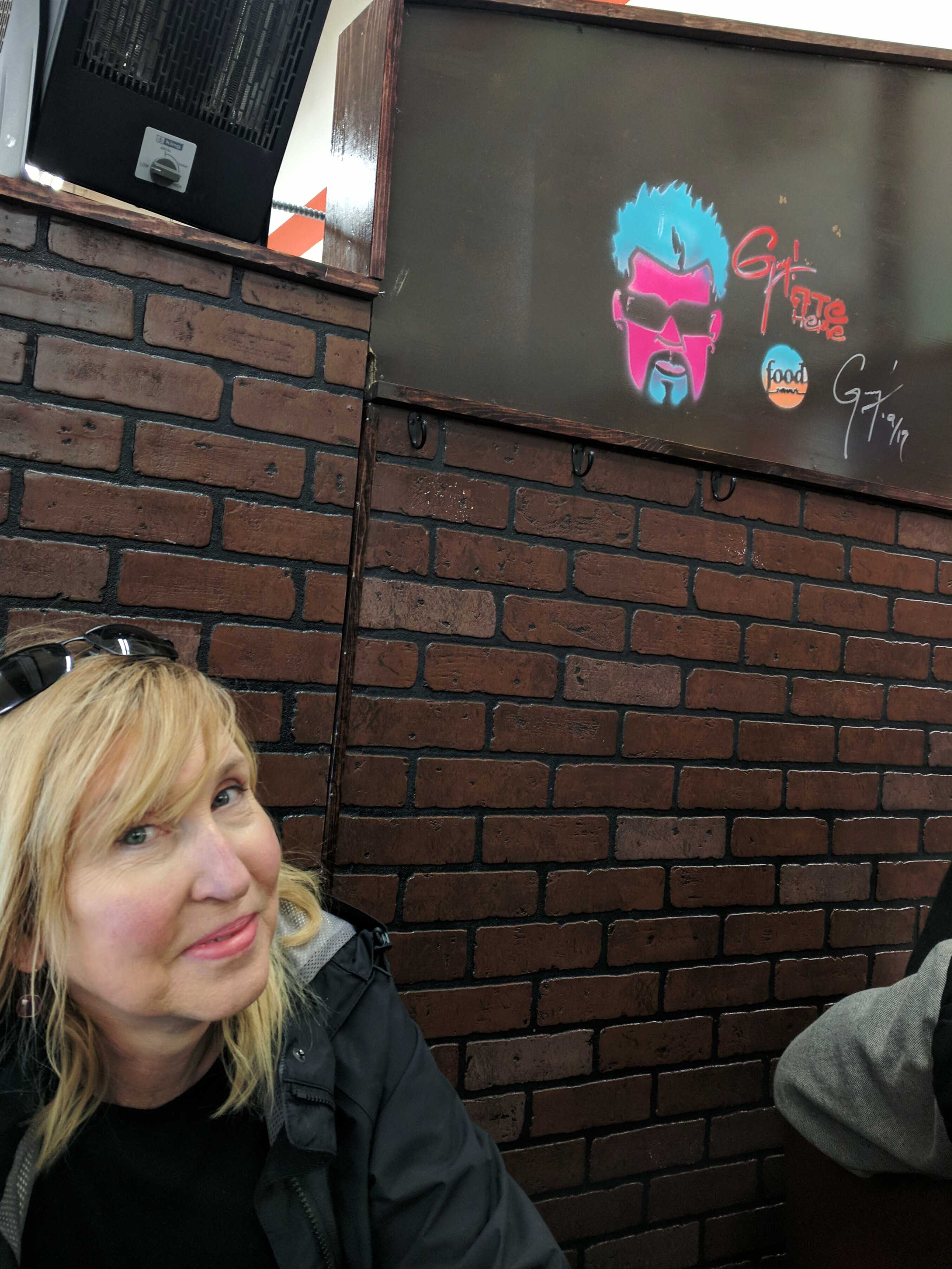 Then we ventured back into the market. It’s Saturday and it’s busy. A bit too busy for me, but here are a few pictures of what I saw and we will definitely be back, both to shop and dine at Momo Ghar…Really fresh fish! 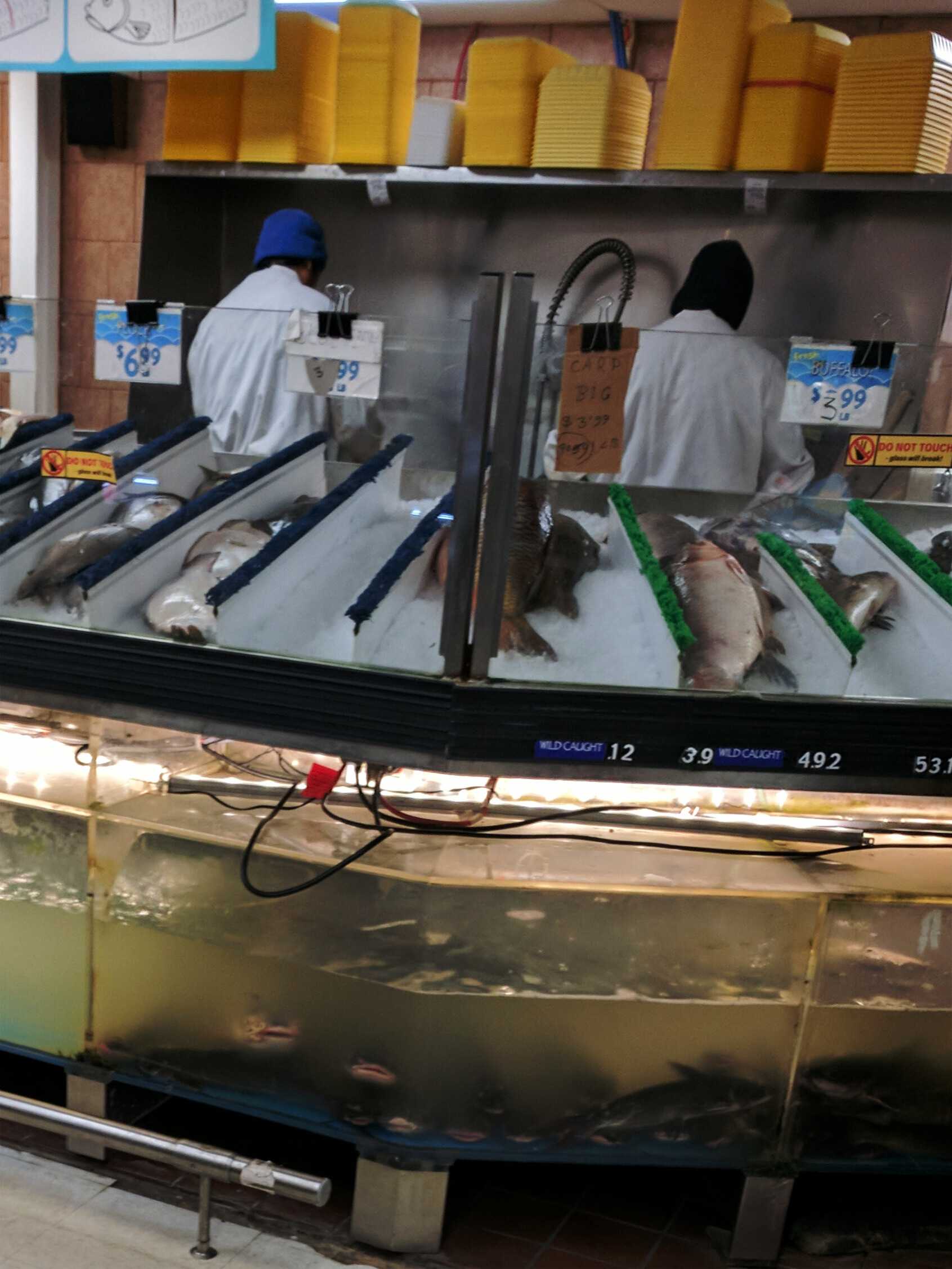 Milk burfi…I definitely had to look this up. Burfi is a milk-based confection from India. 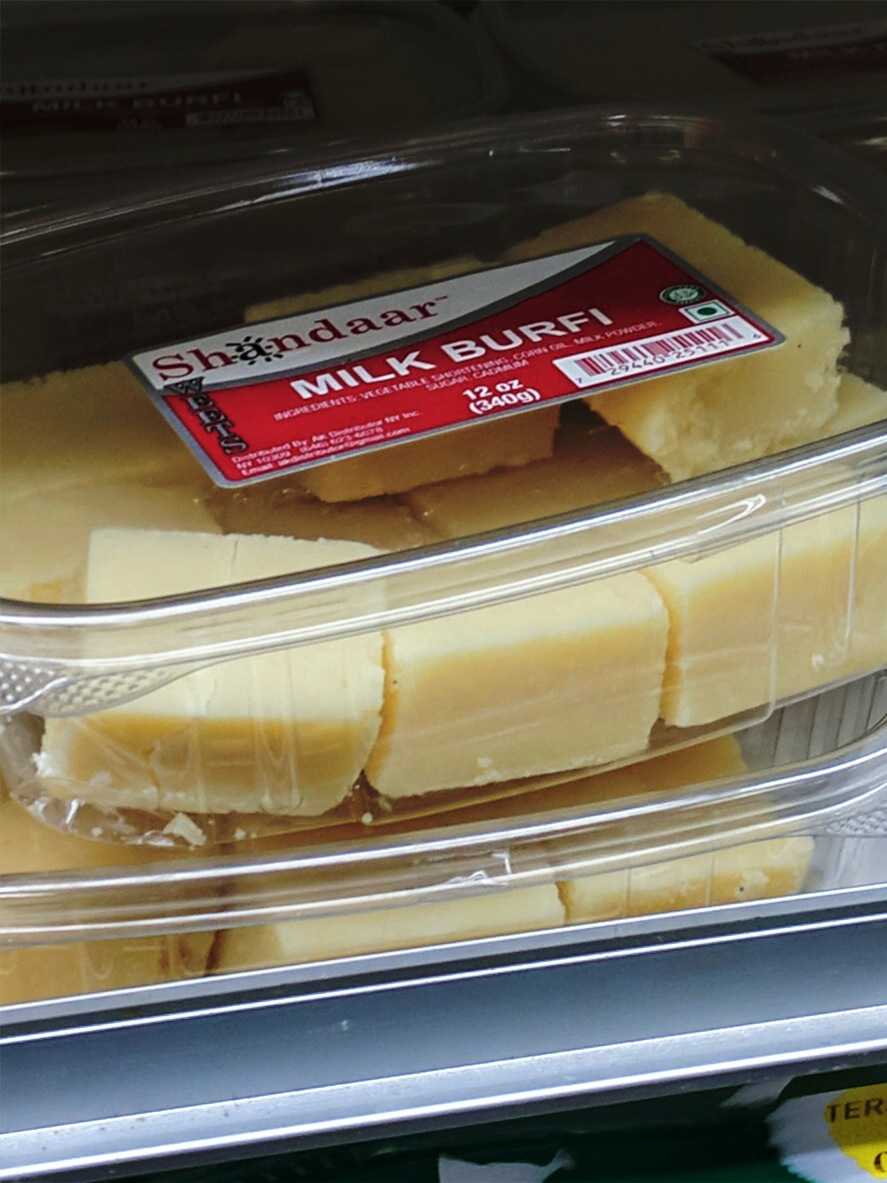 There are so many spices in the market and very reasonably priced. The produce reminds me of something you’d see in a major city. Then I think, Columbus is pretty major these days and definitely a cultural and culinary melting pot. 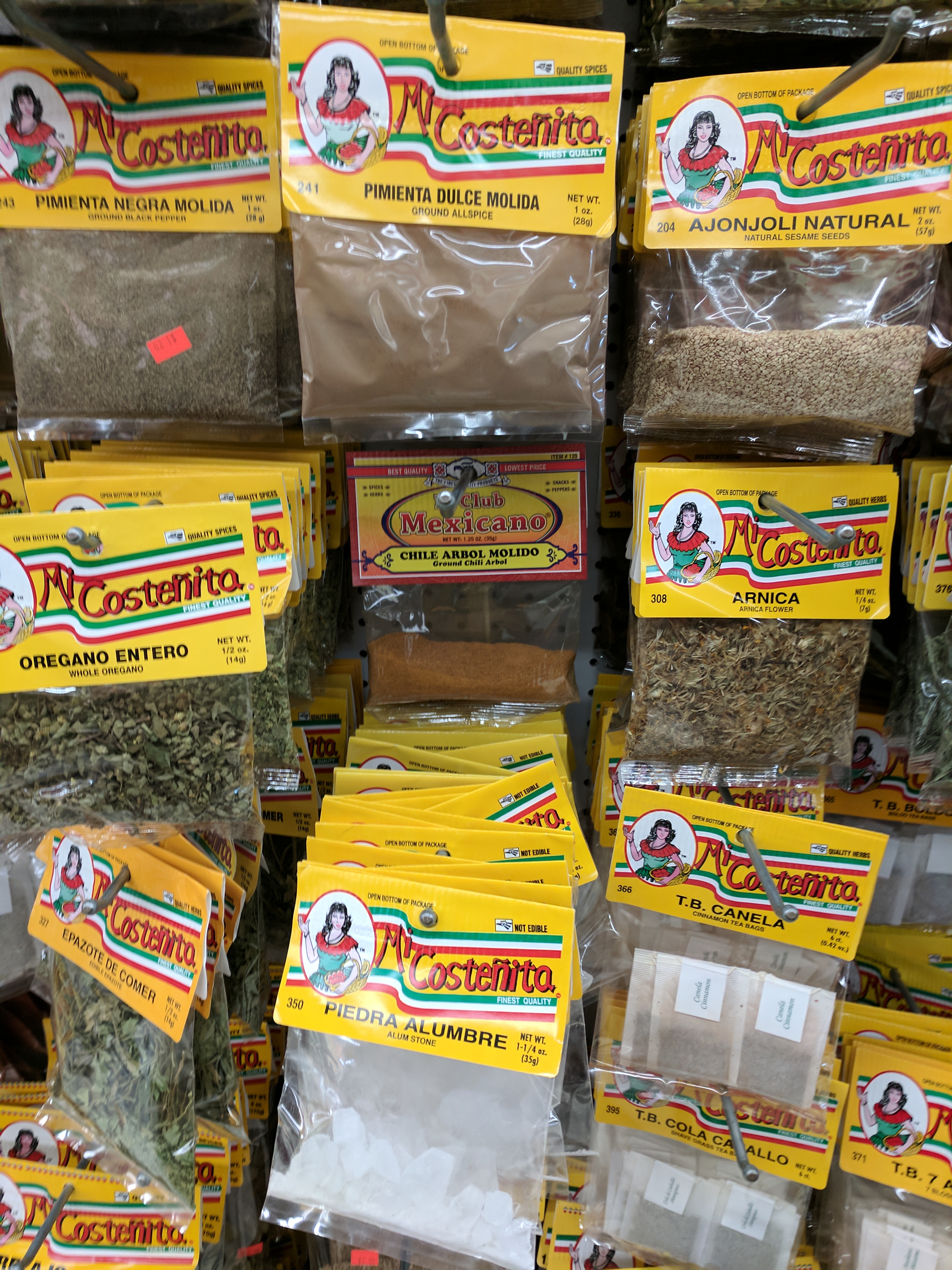 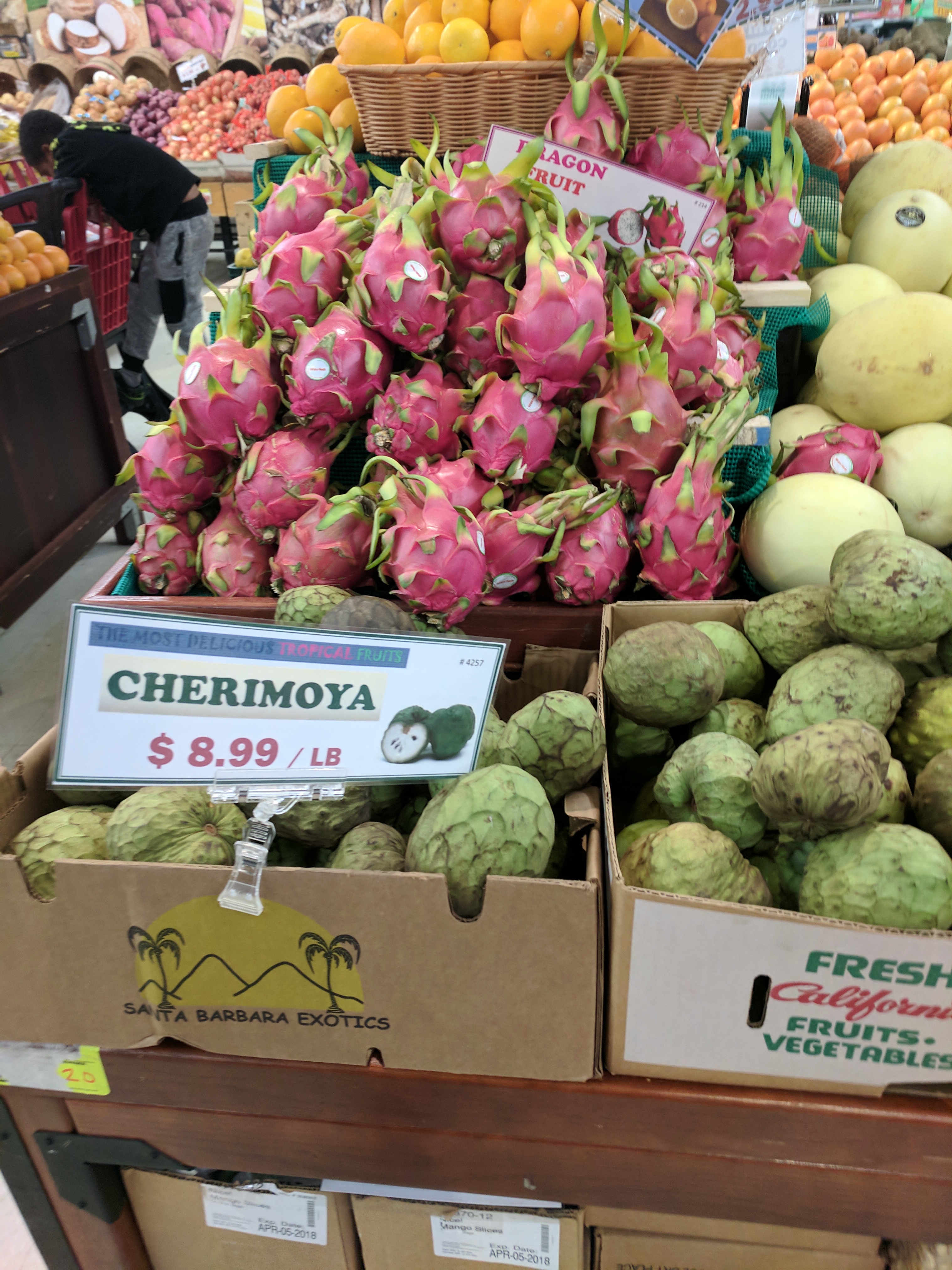